I was looking for something in my office and as I went through the desk drawer I found a CD photo card. The title was, "Uncle Boogers Big House, 2009." The photos were taken by my niece Elizabeth. Youngest daughter of my dear sister, Delores. Elizabeth has turned out to be quite the picture taker. When these pictures were taken she was just staring out. I guess I almost have to offer a reason for the name of the CD, You see I grew up in a very large family. I had 5 brothers and one sister. Of which, I was the youngest. When my father would go off to work, he would tell all the older kids to take care of the little Booger. Thus, my nick name, that has stuck around for over 60 years. My nieces find it cute and I don't really mind as they are only giving me there love. It was really funny once when I had my sisters middle daughter, Linda, at Nieman Marus looking for a wedding dress. My sister divorced when the kids were young, she had three daughters. She never remarried so I became like a father figure to them. Went to watch the cheer at ball games, watched them go to there proms and yes, helped them pick out and plan there weddings. Linda was on a platform in the St.Louis Nieman Marcus Wedding section, with a very smart looking dress. I had picked it and it was real pale pink. I suggested she wear pink and the bridesmaids wear white. She did, they did and it was very unique for the time. Anyhow, Linda said to me, in front of the stuffy saleslady,"What do you think,Uncle Booger?" It was a moment.
Anyhow I know I posted last week of some pictures that I snapped from around the house. These are somewhat the same but are more full views of the rooms. Some things have stayed the same and some things are different. I had people ask for more room views, so here you are. Please come take a tour anytime. Uncle Booger and Sissy Dog will be delighted to show you around. I will always leave the lights on and Sissy  will meet you with a jump and a kiss. 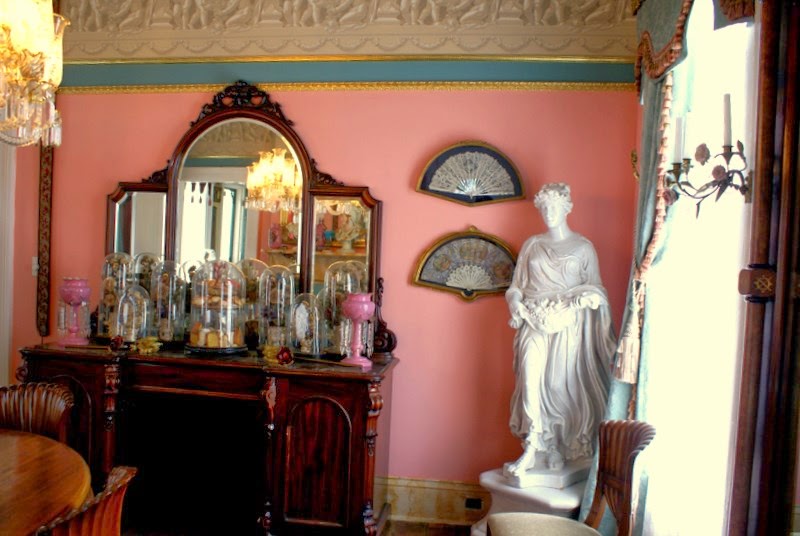 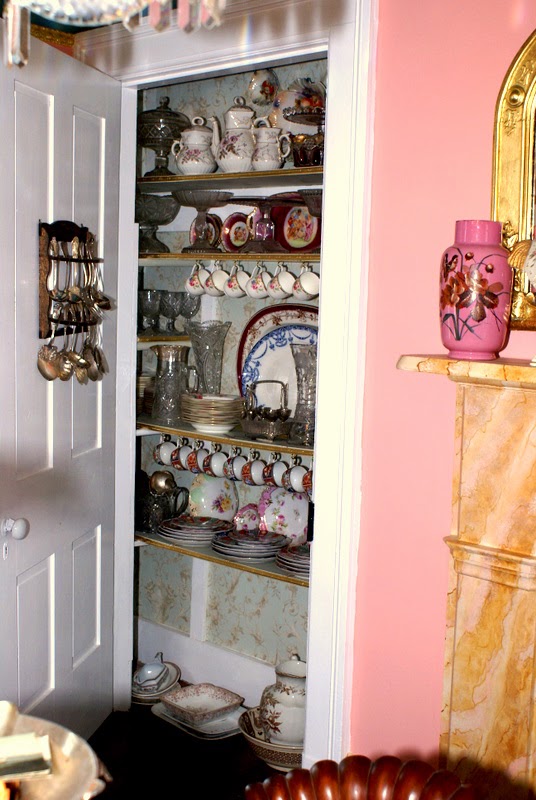 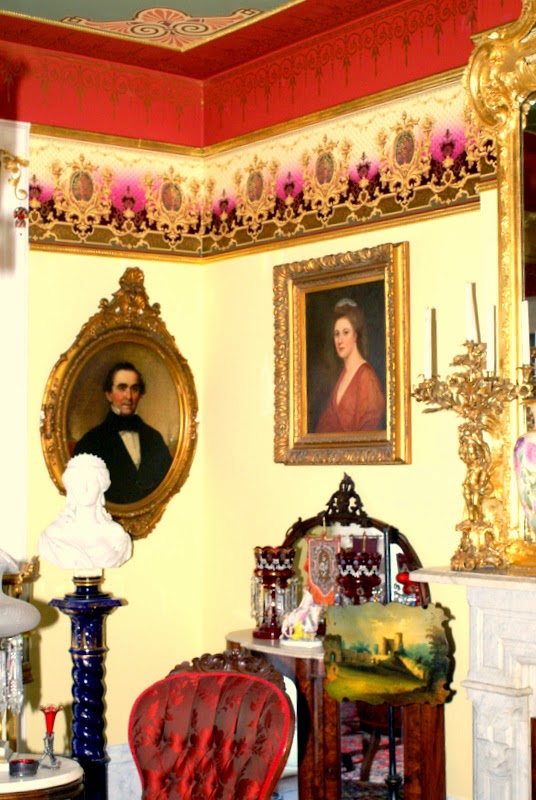 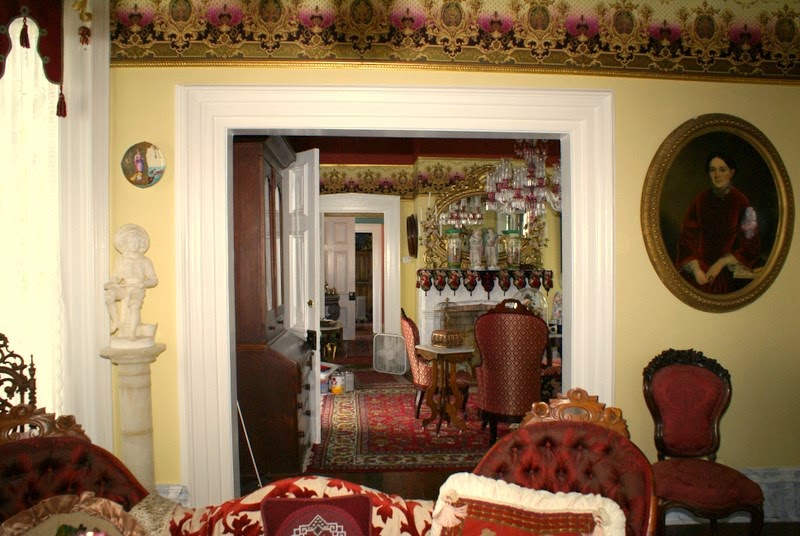 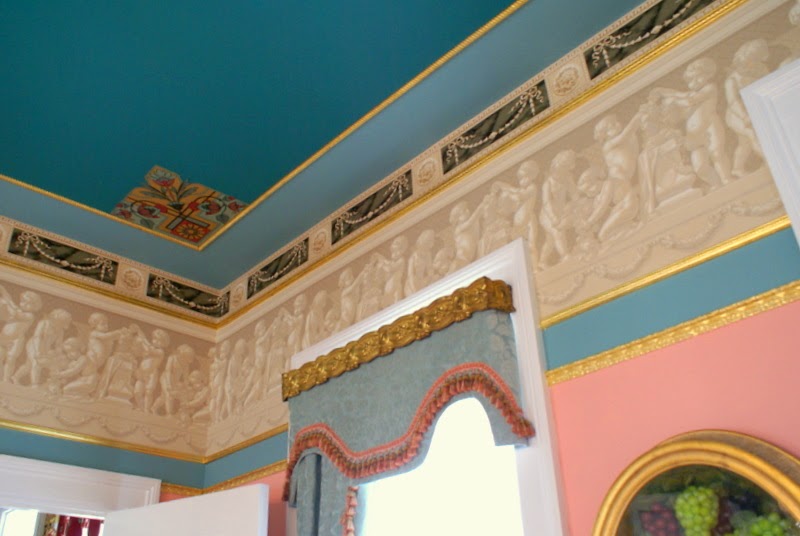 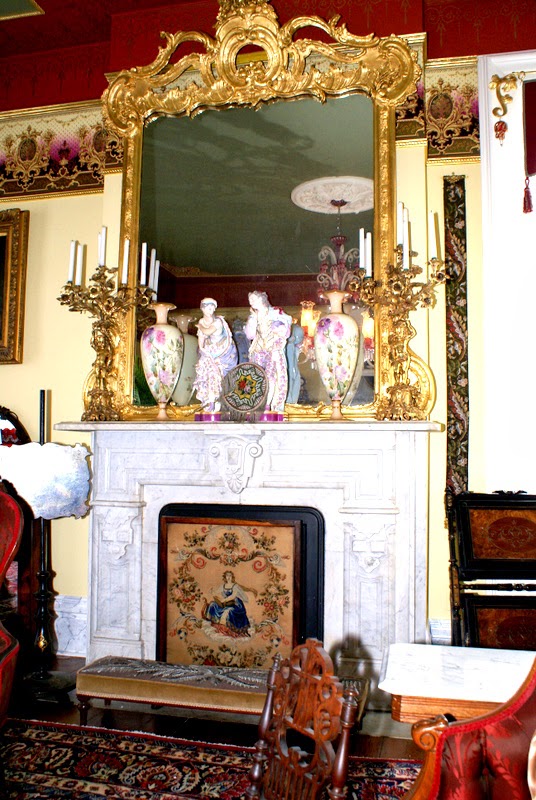 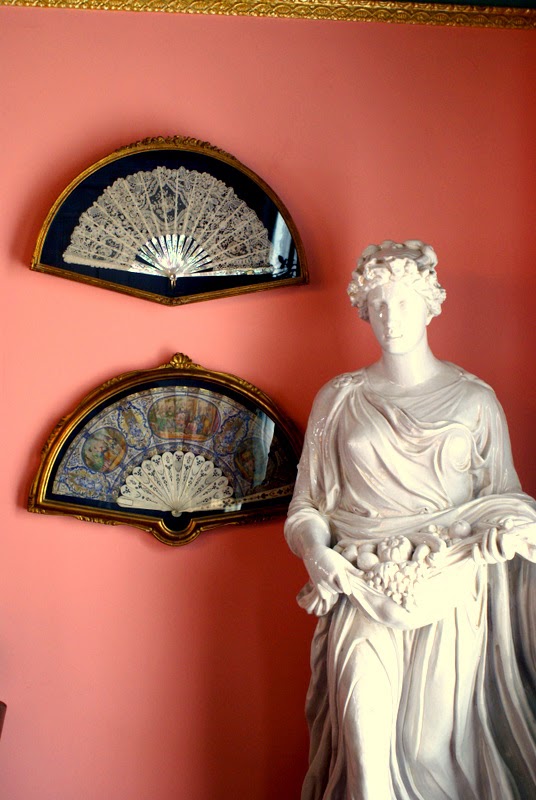 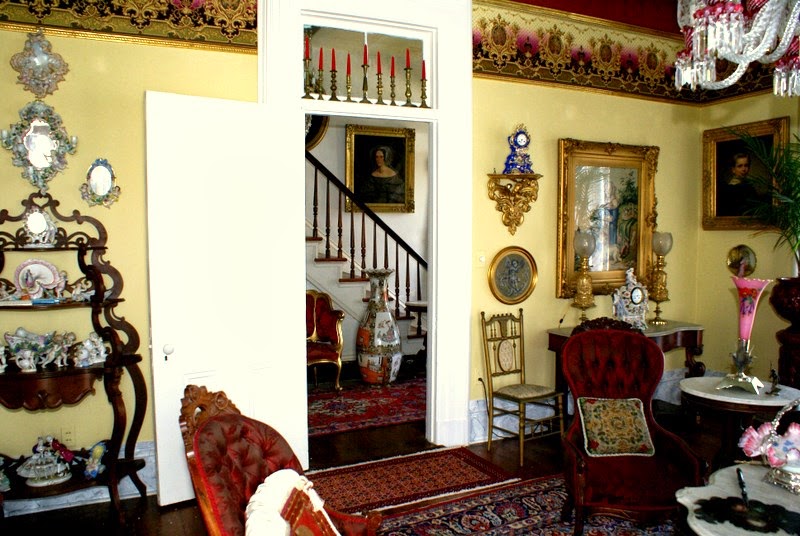 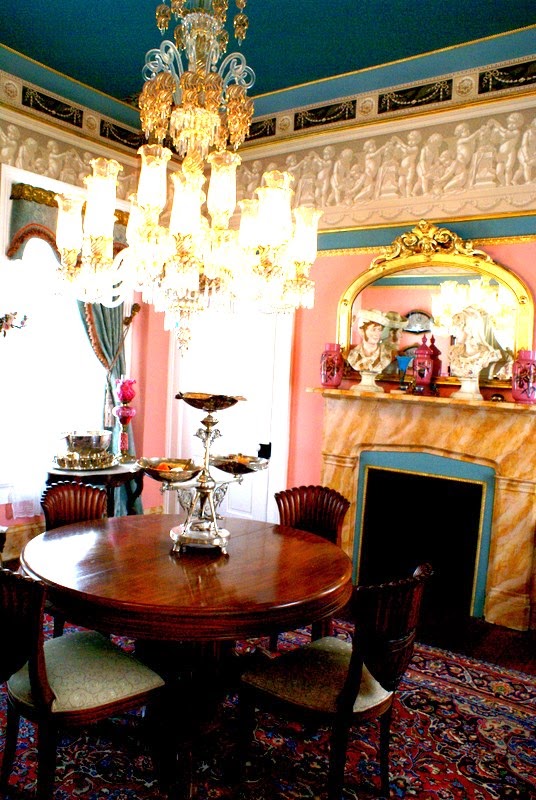 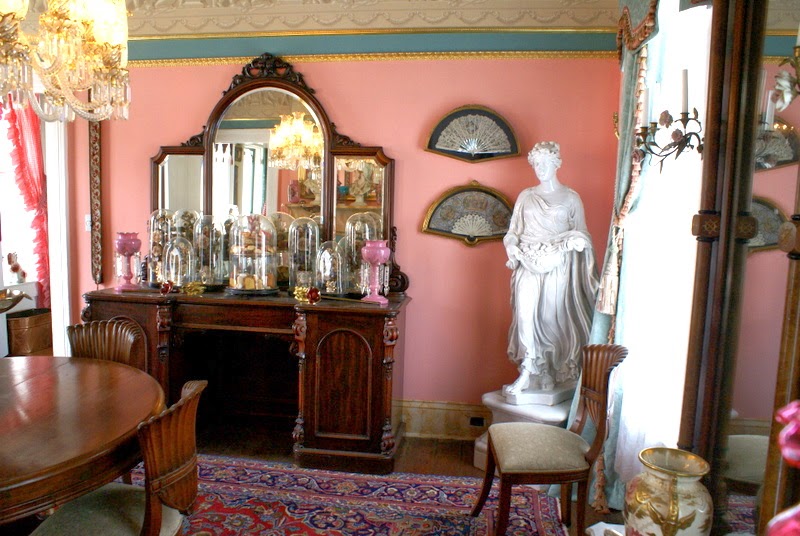 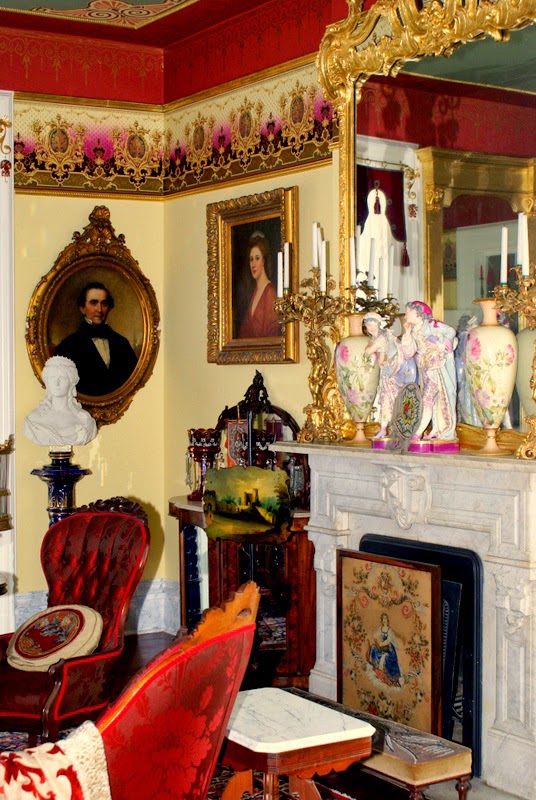