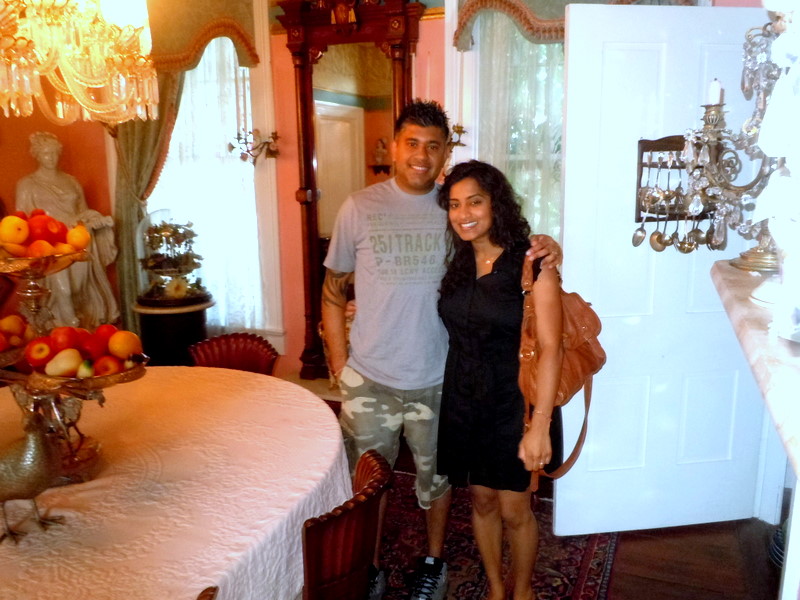 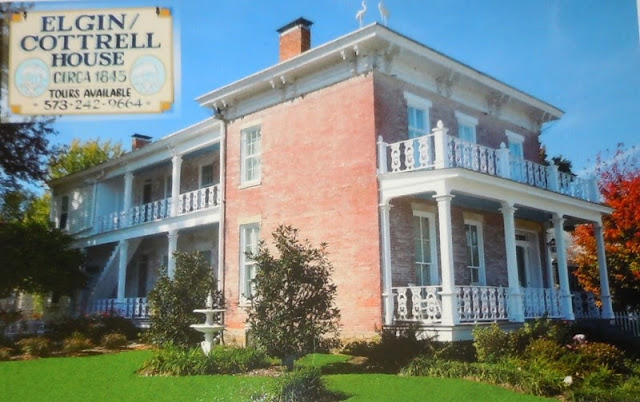 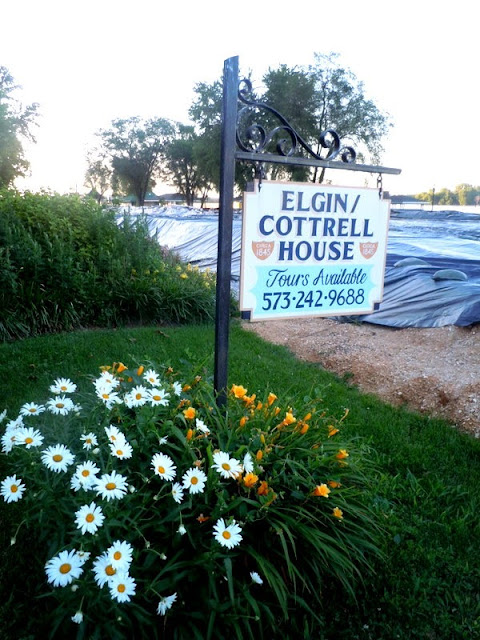 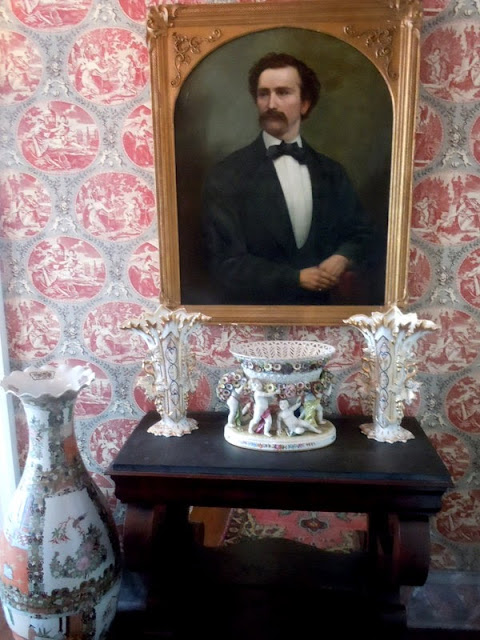 Yesterday I had an exciting telephone call, it was from a nice young man who wanted to take a tour of, My Old Historic House. He was traveling between Chicago,Ill. and St.Louis,Mo. It seems some one had mentioned that they should tour the 1845 Historic Elgin/Cottrell House Museum in Clarksville,Mo. I made the appointment for the next morning. I asked where they were from and they said Egypt. I said, pardon me, and he repeated Egypt. They are visiting family in Chicago and St.Louis.. They had a rental car. I guess today with all the modern devices it would not be hard to travel all over a strange country.
The couple arrived this morning, right on time. First we had a small lesson in American History, about the time of the Civil War. I was prepared and had a few books open to pages  of pictures about this period. I then explained that was when the house was built and why I had decorated it to that period.  One picture I had was of the Lincoln home in Springfield,Ill. Mr. Lincoln was our president at that time.They were very  attentive and seemed to really enjoy there lesson and tour. 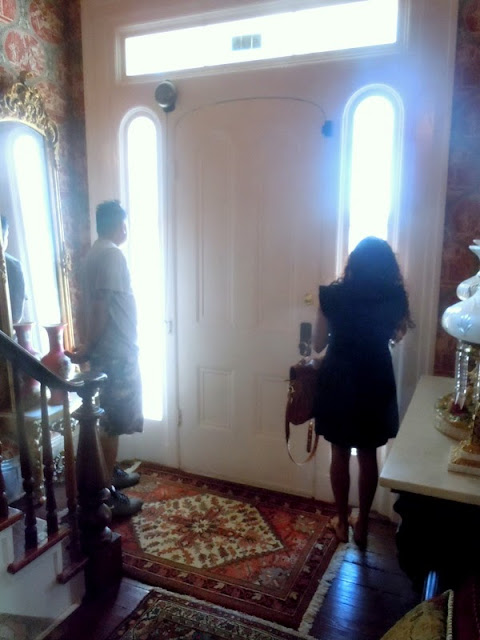 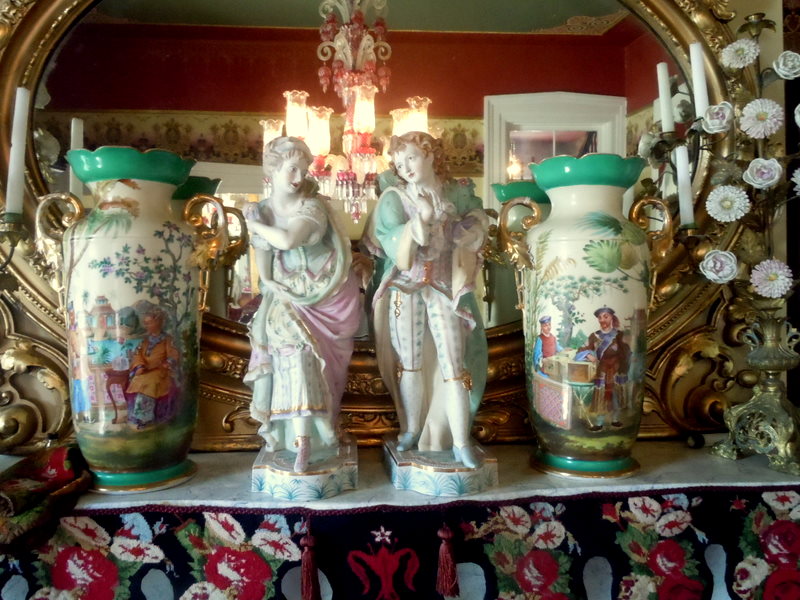 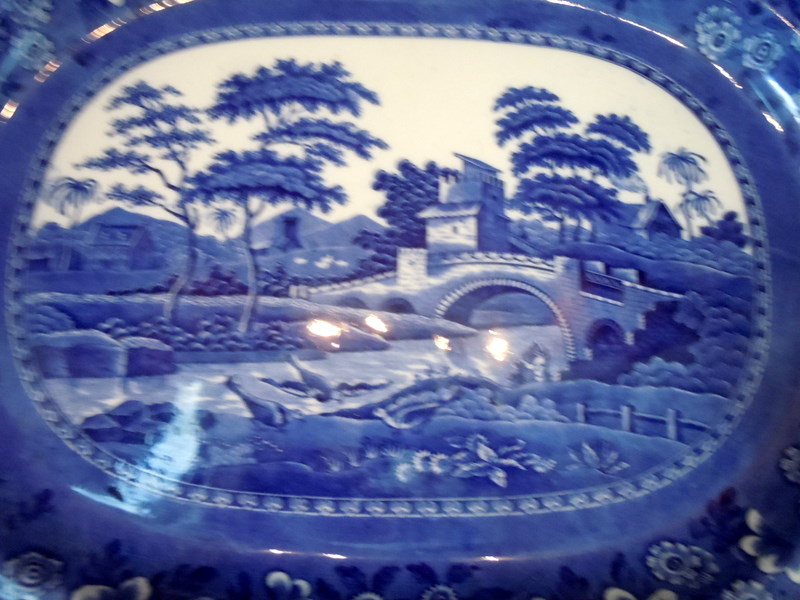 It was also necessary to explain why there was a huge wall of sand bags covered in plastic out my front door. They understood very easily as they have the flooding Nile  River in Egypt.
I was so happy when they asked if there were any favorite spots in St.Louis as well. I said I am sure your family will know, but give them a list of mine, including the Brewery Tour.
It is a lot cooler today in Missouri than it has been. I had not turned on the air. I used this to my advantage. Telling the young couple, when the house was built in 1845 there would have been no air, just open doors and windows. 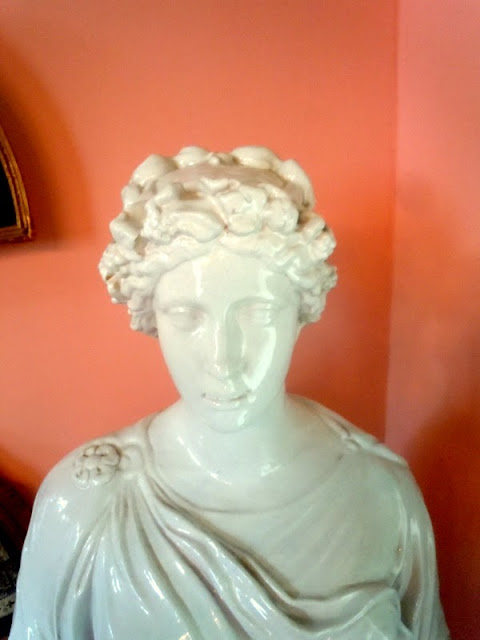 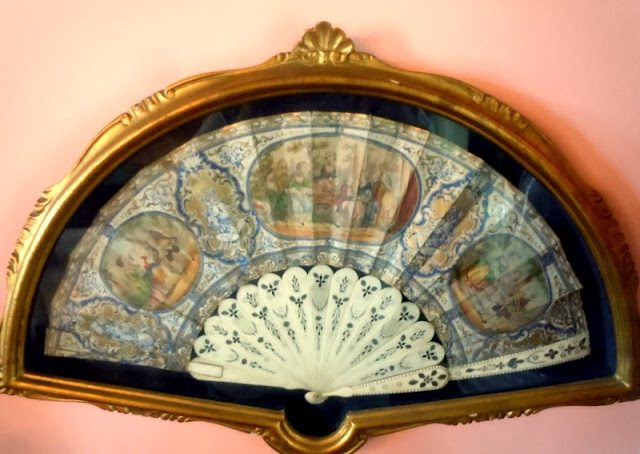 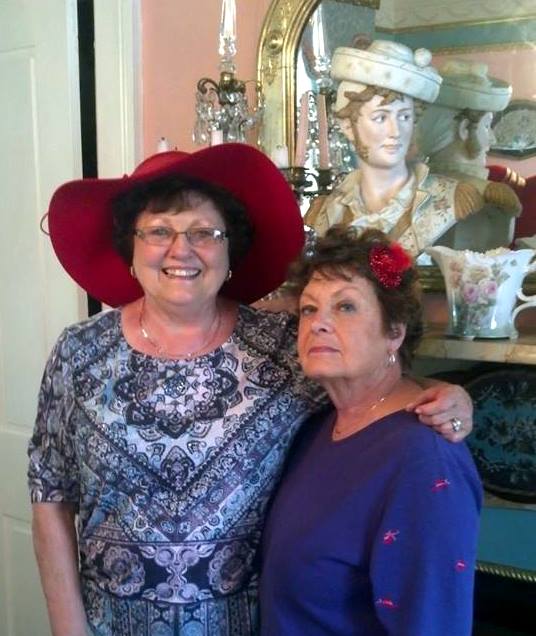 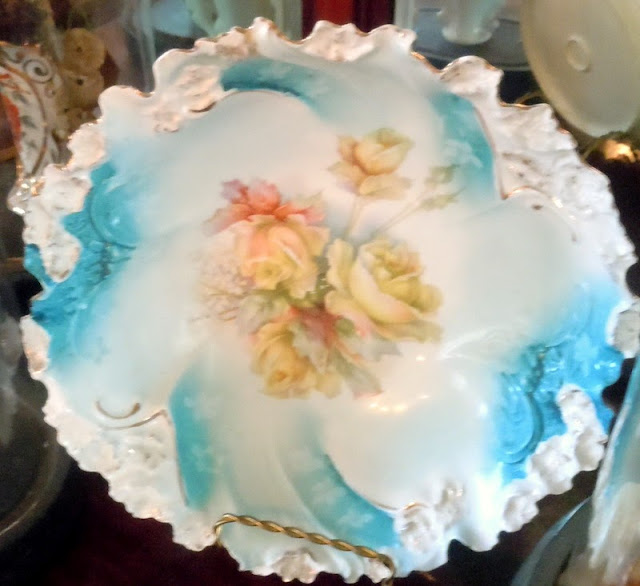 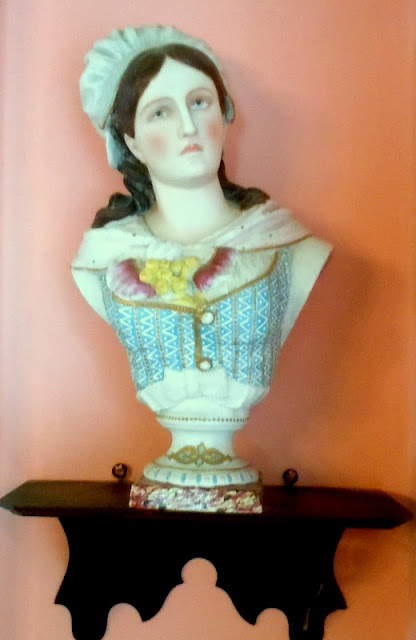 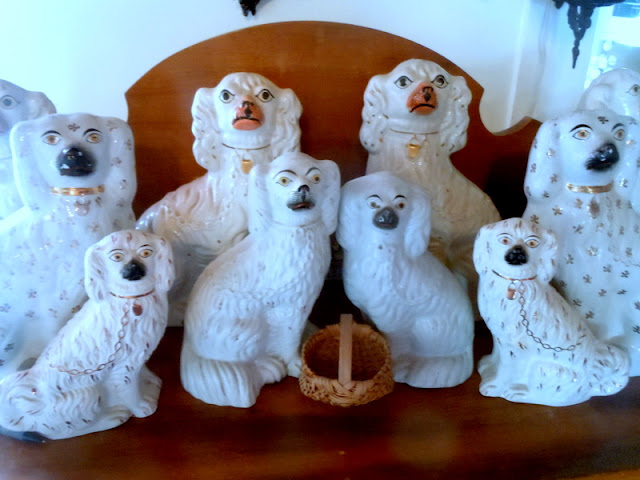 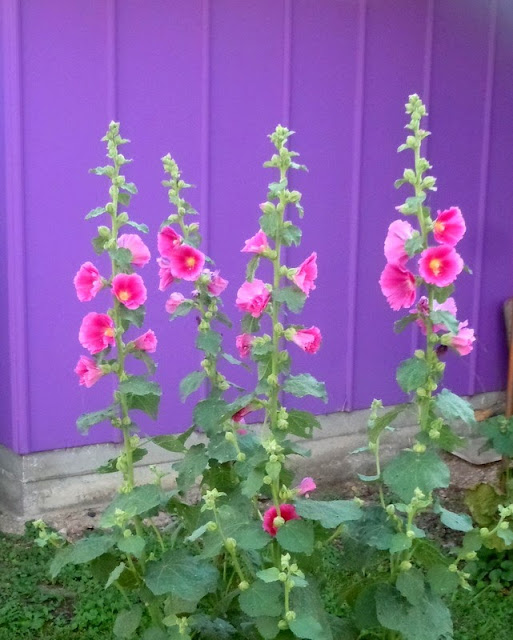 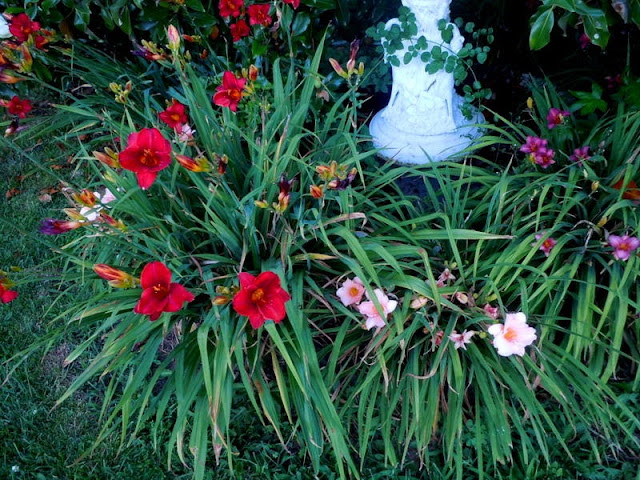 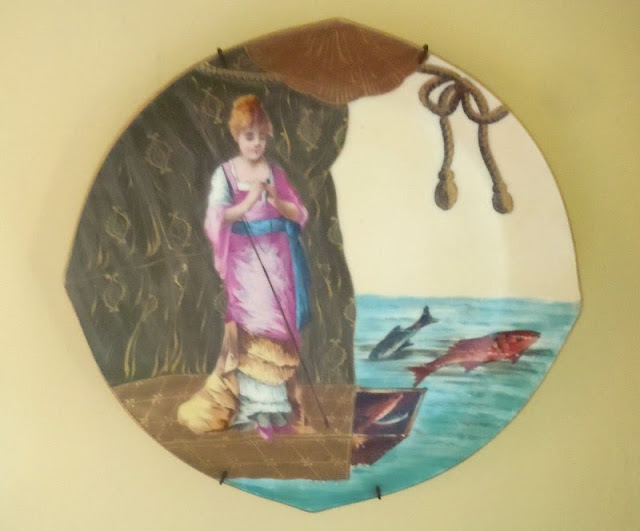 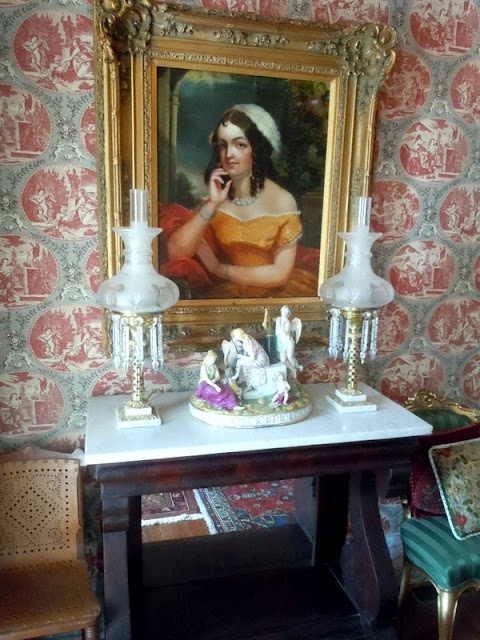 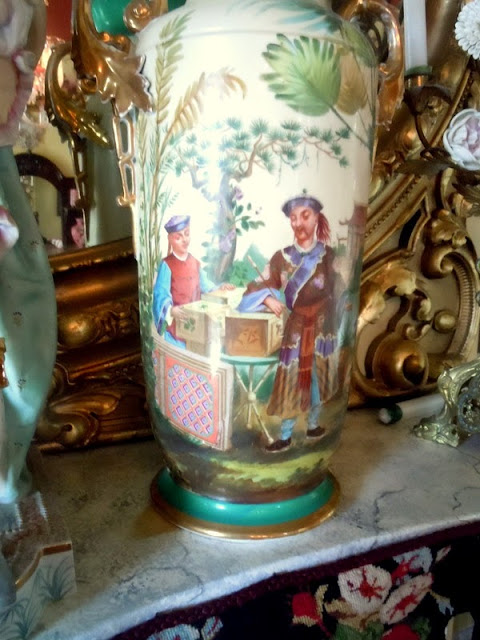 The saga of, My Old Historic House continues. Last Tuesday I had a group of Red Hat Ladies for tour and lunch, today a nice couple from Egypt. What's next, maybe you can come for a tour as well. I will always leave the lights on and Sissy will be at the tour with a jump and a kiss.
Happy 4th of July. 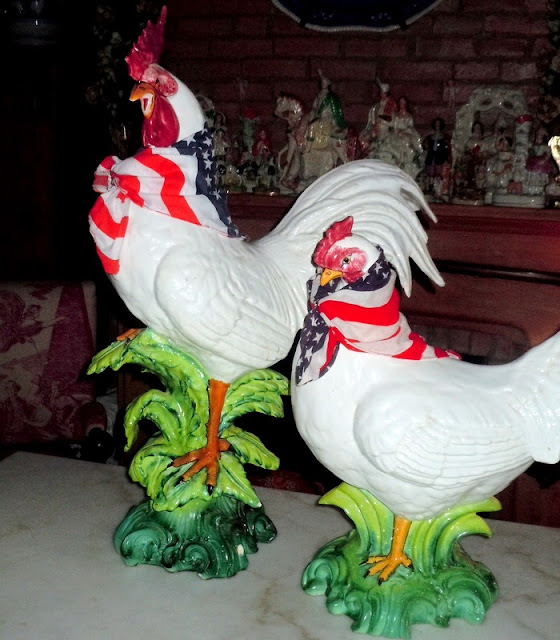 Posted by Richard Cottrell at 9:59 AM 13 comments: